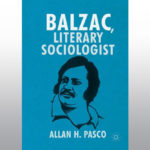 Auteur : Pasco, Allan H. – Encapsulates over ten years of research on the topic, foregrounding the discussion of Balzac with other sociologists, writers, and historians during his time.
Provides a broad cultural context that will appeal to literary scholars, historians, sociologists, and scholars of French literature at-large. Establishes Balzac’s vital importance not only during the nineteenth century but also for his continued influence on contemporary ideas. 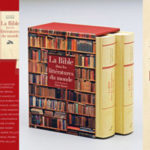 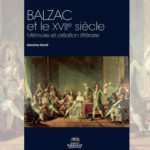 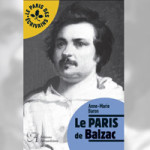 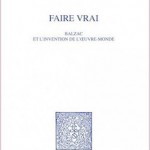 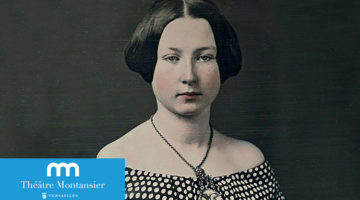 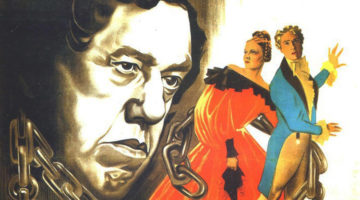 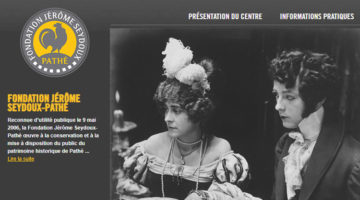