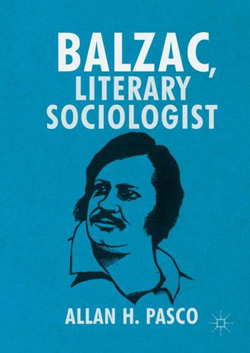 Encapsulates over ten years of research on the topic, foregrounding the discussion of Balzac with other sociologists, writers, and historians during his time.
Provides a broad cultural context that will appeal to literary scholars, historians, sociologists, and scholars of French literature at-large.
Establishes Balzac’s vital importance not only during the nineteenth century but also for his continued influence on contemporary ideas.

Melding the fields of literature, sociology, and history, this book develops analyses of the ten novels in Balzac’s Scènes de la vie de province. Following the order of the novels projected in La Comédie humaine, Allan H. Pasco investigates how Balzac used art as a tool of social inquiry to obtain startlingly accurate insights into the relationships that defined his turbulent society. His repeated claim to be an « historian of manners » was more than an empty boast. Though Balzac was first and foremost a great novelist, he was also a trailblazing sociologist, joining Henri de Saint-Simon and the subsequent Auguste Comte in considering the relationships that represent society as an interacting, interlocking web. Using a methodology that combines close analysis with a broad cultural context, Pasco demonstrates that Balzac’s sociological vision was extraordinarily pertinent to both his and our days.

• Through the Glass Darkly
• A “Divine” Comedy
• The Gerontocracy and Youth
• The Tangible and the Intangible
• The Dying Patriarchy
• Nascent Capitalism: “L’Illustre Gaudissart”
• A Provincial Muse
• Empty Wombs
• Restoration Boneyard
• Aeries and Muck
• Conclusion 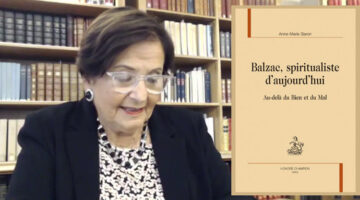 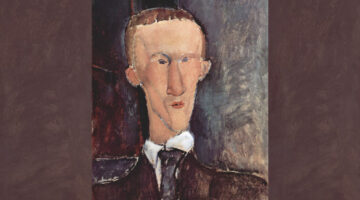 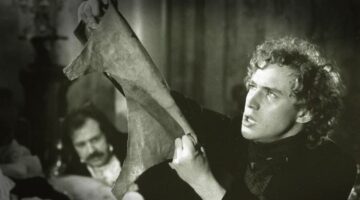